Approximately every ten years, a new generation of chefs emerges who endeavor to further raise the profile of the cuisine in their region. If we look at this in terms of Spain as a whole, the pattern is clearer: modern Spanish cuisine takes off with Arzak and Subijana. Ten years later, Berasategui, Manolo de la Osa and Santi Santamaría appear with a force. Ten years after that, in the early 90s, Ferran Adrià, Joan Roca and Toño Pérez break onto the scene. We could continue: at the turn of the century, chefs like Andoni Luis Adúriz, Quique Dacosta and Francis Paniego mark a change, and currently Ángel León, David Muñoz and Rodrigo de la Calle are in the spotlight. 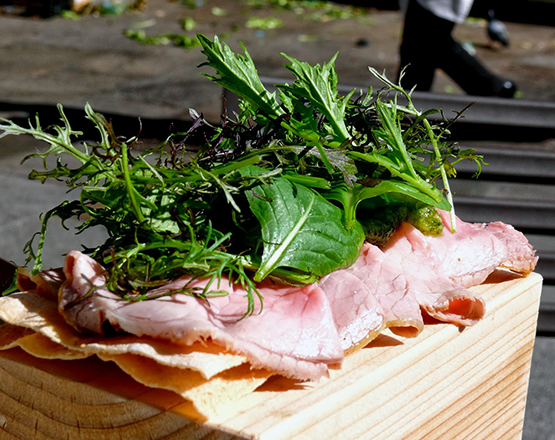 THE SCENE IN GALICIA
If we look only at Galicia, we can say there was a first generation of modern chefs which included Toñi Vicente, Ana Gago and Manicha Bermúdez and then another, a decade later, comprising Grupo Nove (the name is a play on words with the number of founding members: nine, nove in Galician, who are also novos, or young) and which has been described as the Nova Cociña Galega (New Galician Cuisine). A decade after the group comprising Marcelo Tejedor, Xosé T. Cannas and Pepe Solla emerged, there’s a new set of chefs who are coming of age: Dani Guzmán (Nova restaurant, Ourense), Lucía Freitas (A Tafona, Santiago), Luis Veira (Árbore da Veira, A Coruña), etc. 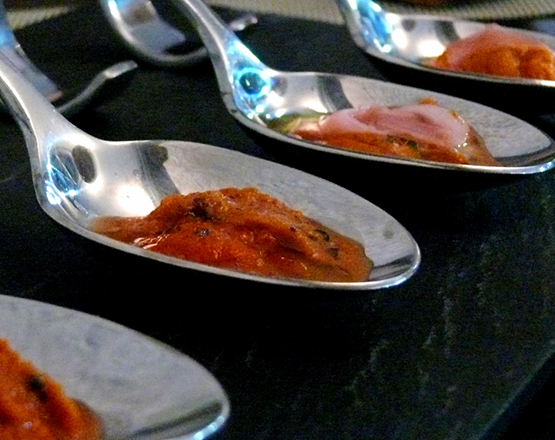 It’s worth noting that, between generation and generation, there are always chefs and projects which are difficult to categorize. In the end, labels are merely fabrications, and it’s impossible for them to be fitting all of the time. Examples of this include Marcos Cerqueiro and Iago Pazos (Abastos 2.0, Santiago), and Javier Olleros (Culler de Pau, O Grove) who, in terms of both age and timing, are caught between one generation and the next; nevertheless, as a general rule for describing Galician cuisine’s evolution, the model works well enough.

NEW GENERATION
Within this generation of New, Young Cuisine, there are three chefs whose methods I find especially interesting. It’s a question of taste, of preferences, perhaps. But if I had to recommend just three restaurants from this latest generation, they would be: 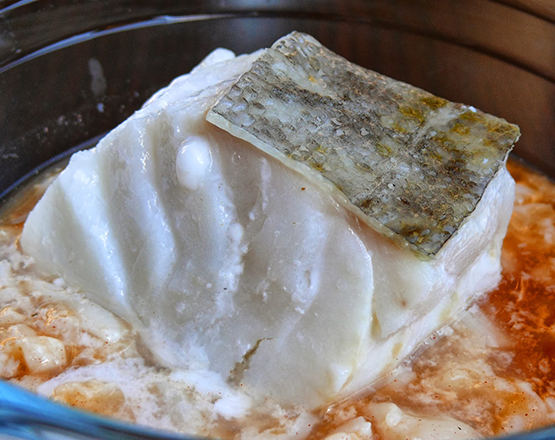 Alén Tarrío (Café de Altamira, Santiago de Compostela)
Alén is discrete and quiet, he’s not one to seek out the media spotlight, and he gives the impression that he’s more comfortable in his kitchen. After a stint at Casa Marcelo, and various years working with Paco Morales at Hotel Ferrero, in Bocairent, he returned home to Santiago, where he now mans the stoves of Café de Altamira, a stone’s throw from the market. His menu features reinterpretations of classic Galician dishes, like the delicious clams à la marinière with golden potato rounds, and others where tradition is nothing more than the pretext for new creations, such as Galician-style cod with cod tripe, and a selection of raciones and tapas which are difficult to categorize: horse mackerel in salt with fennel salad, foie micuit coca with persimmon, tuna with cream of olives… 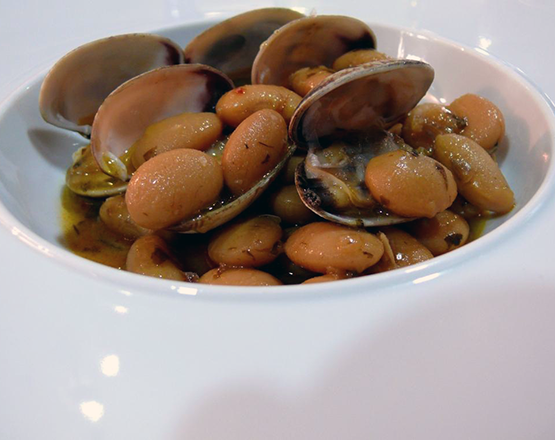 Nacho Rodríguez (Gastro-Manía, Palmeira)
He trained at Solla and Atrio, among others, and a few years ago he opened a small restaurant in his home town, a fishing port on the Arousa estuary less than two kilometers from the largest shallow-water fish market in all of Europe, in Ribeira. Given its proximity, Nacho’s penchant for fish and seafood is unsurprising, as is his use of fish parts which are generally discarded, and the ongoing presence of local varieties on his menu, such as ballan wrasse and catshark, which aren’t always available at big city fish markets. His Estuary fish and chips with Palmeira violet potato, sea urchin caviar au natural, and fresh faba beans with clams and wakame are good examples of his creations, which are discrete, flavorful, local and very interesting. 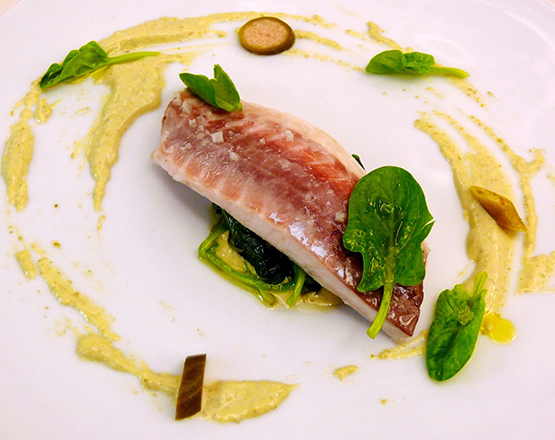 Diego “Moli” López (La Molinera, Lalín)
Lalín is more or less in the center of Galicia. It is sufficiently far from the coast to be considered in the land of traditional pickled products and cured meats, yet sufficiently close to the coast to have access to interesting products from the sea. Moli works in the restaurant his parents opened in the mid-80s and which has been, for many years, famous for its cocido. If you’re looking for delicious Galician cocido, you go to Lalín. If you go to Lalín, you go to La Molinera.

Despite this tradition, which is still very notable at the restaurant, Moli, who was trained at Solla, Dos Cielos in Barcelona and Terraza del Casino in Madrid, also serves a modern tasting menu which showcases one of the most elegant cooking styles on Galicia’s culinary scene: razor clams, Sanmartiño roe in salt, pancetta and beef stock; horse mackerel, pickles and spinach; Mos hen stew with vegetables and violet mustard; and red tuna with hummus, citrus fruits and watercress are a few examples of his current work.