Although it sometimes seems like we’re not aware of it here in Spain, Lisbon is currently one of the Iberian Peninsula’s most active cities in terms of gastronomy. A revolution has taken place here over the past few years and today the Portuguese capital is persuaded of its potential, assuming its peculiarities and its relationship with Europe, Brazil and Africa, as well as its unquestionable Atlantic and cosmopolitan character, thereby providing the foundations for a culinary movement that is related in some way with the Spanish and European culinary Avant-garde, while having its own personality – making it particularly interesting.

Lisbon is already known for some world-renowned, haute cuisine restaurants, but at the same time the city is exploring its culinary roots, proposing its own alternatives by way of gastro bars or bistronomic restaurants, exploring products and, above all, having fun without standing still. The following list is a selection of seven different trends, currently reflected by seven of the city’s restaurants. There could be more, and there most certainly are others, which is why the best thing to do would be to take this selection as a point of reference – a way to get to know a city that’s only a few hours away and explore, without reservations, all the gastronomy it has to offer: 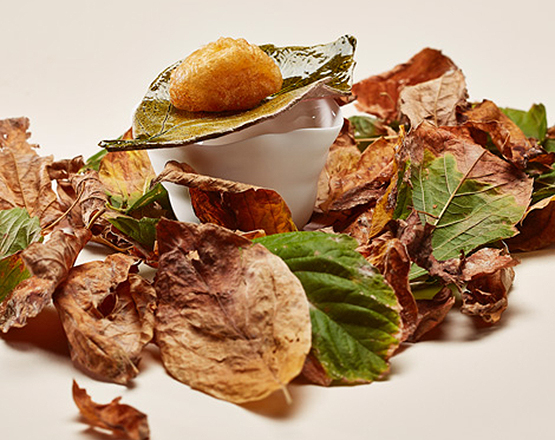 Belcanto
Belcanto is the reference point for Portuguese haute cuisine. Its chef, José Avillez, has been at the helm of this restaurant for barely two years and has managed to turn it into the driving force behind creative, dynamic and restless cuisine, while simultaneously establishing a small gastronomic empire in the city with O Cantinho do Avillez, Café Lisboa, Pizzaria Lisboa and, soon, the Mini Bar at the S. Luiz Theater. It’s Portuguese signature cuisine that’s been recognized with a Michelin star (and probably another one soon), and with a vocation for international projection. If you have to remember just one name in the world of Portuguese contemporary haute cuisine, it should be his.
Belcanto. Largo de S. Carlos, 10.

Taberna da Rua das Flores
Another relative newcomer with only two years under its belt, this restaurant has revolutionized the city’s gastronomic panorama with its completely different perspective. This establishment is committed to its bustling, informal, tavern-like ambience, which is centered on having a good time around the table. The chef, André Magalhaes, a walking encyclopedia of gastronomic culture, explores the traditional dishes of the classic casas de comidas (neighborhood restaurants serving home-cooked food) frequented by port workers, the influences from the city’s Eastern and African communities and nearly extinct traditions from regional Portuguese cuisine. He combs (the city) for producers, techniques and raw materials that are hard to find anywhere else, and offers them to diners at his restaurant’s small tables. With no website or telephone, the restaurant doesn’t accept reservations. People head to the Taberna to explore Portuguese cuisine from a different point of view, to have fun, to forget what time it is, to forget about reservations and turning tables, and to enjoy its unique philosophy.
Taberna da Rua das Flores. Rua das Flores, 103. 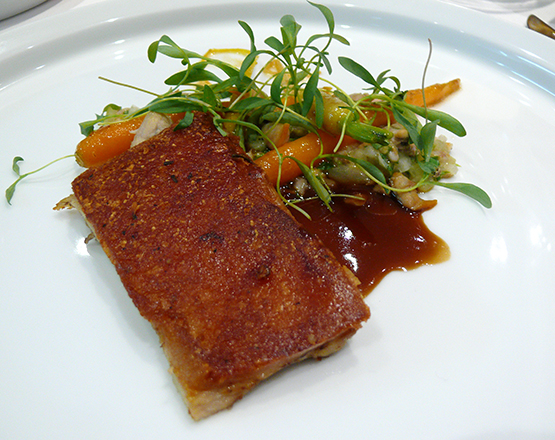 Assinatura
This restaurant serves as a link between a classical haute cuisine establishment and the reasonably priced restaurant. After changing chefs several times over the past few months, Vitor Areias is currently heading up the team. This young chef worked at both Mugaritz and Noma before taking over the kitchen here, offering a modern, Portuguese cuisine that is as refreshing as it is worth trying. On my last visit I savored a memorable and surprising suckling pig served with a baby clam and cilantro salad, and a wonderful dessert of celeriac cream with anise-flavored sprouts. Given the restaurant’s location, in the middle of the city’s financial district, and its approach, the prices are more than reasonable. There is also a carefully selected wine list, boasting excellent value for money.
Assinatura. Rua Vale Pereiro, 19. Esquina con Alexandre Herculano. 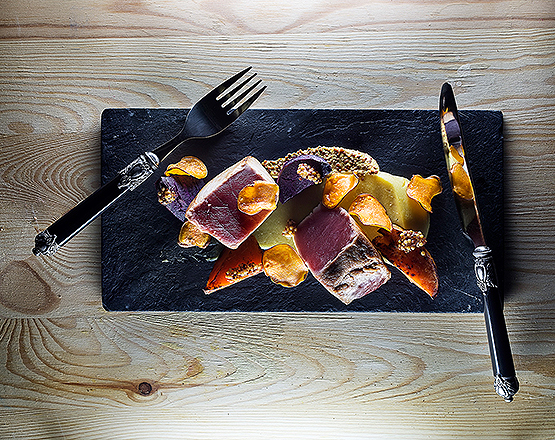 Pedro e o Lobo
After a change to his kitchen team, Pedro e o Lobo has positioned itself as a mid-range restaurant with cozy ambience and an original offering that every big city needs. With a carefully planned interior design and a bar at the front of the house that has become one of the city’s go-to cocktail spots, this is without a doubt the kind of restaurant that you would choose for a nice, quality dinner in an intimate setting, and at a reasonable price.
Pedro e o Lobo: Rua do Salitre, 169. 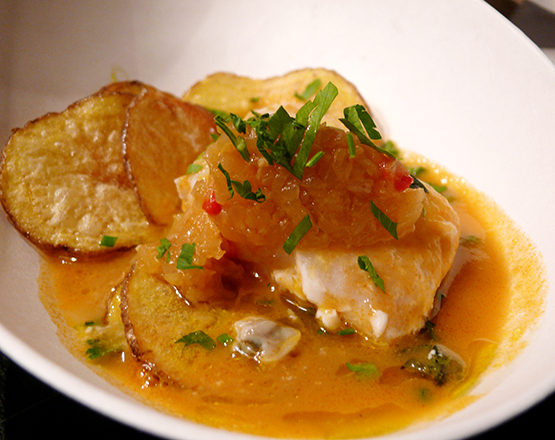 Cervejaría da Esquina
For more than a decade, Vitor Sobral has been one of the biggest names in the modernization of Portuguese cuisine. Today a successful gastronomic businessman with restaurants in Angola and Brazil, he has taken over the city’s Cervejaría da Esquina, an establishment that has recovered and modernized the model for Lisbon’s traditional beer halls with a simple menu of seafood, soups and salads, all at reasonable prices. There are also two set menus (Fique nas maos do Chefe and Fique Completamente nas maos do Chefe), which are more elaborate on a culinary level. In summary, this is the perfect place to enjoy a beer and some shrimp, or maybe some lapas (limpets) or bucios (a type of snail that is highly appreciated in Portugal), or to let yourself be enticed by the other items on the menu.
Rua Correia Teles, 56, Campo de Ourique.

Casa de Pasto
worked on the team of the Roca brothers in Girona and returned to Portugal to take over the kitchen at Pedro e o Lobo. He left there a few months ago to start this new project, Casa de Pasto, located on the first floor of the Casi do Sodré in a Lisbon neighborhood known for its lively nightlife. His goal was to recover the tradition of the city’s old casas de comidas, looking to the early twentieth century and the culinary technology of that time period. This has resulted in dishes cooked over low heat, such as rice with duck, grilled octopus, fresh homemade sausages and oven-roasted black swordfish. A lot of grilling, a lot of the wood-burning stove and, in the end, flavors from another era with a modern touch.
Casa de Pasto: Rua de S. Paulo, 20, 1º. 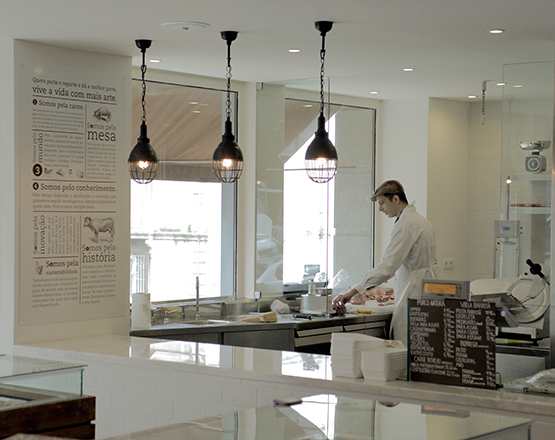 O Talho
One of the city’s most recent newcomers and, without a doubt, one of the season’s successes. Three months ago, chef Kiko Martíns opened this curious hybrid of a butcher shop – with a counter for sales to the public – and a restaurant, centered on the world of meat, which is unique in Lisbon in that it delves into the intricacies of aging meats and the different gastronomic possibilities for distinct cuts. From homemade Maghrebi merguez sausages to different presentations of some native Portuguese breeds, such as the Maronesa cow or, the queens of the menu, the aged chops. All of this is very special in a city that looks more towards (products from) the sea than meats. All in all, the Talho is positioned to become a pioneering model that is sure to inspire.
O Talho: Rua Carlos Testa, 1B.