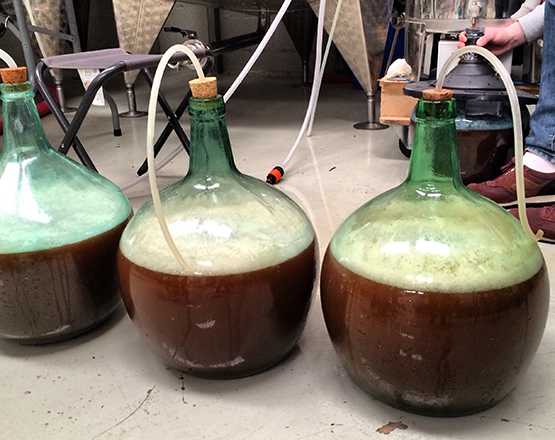 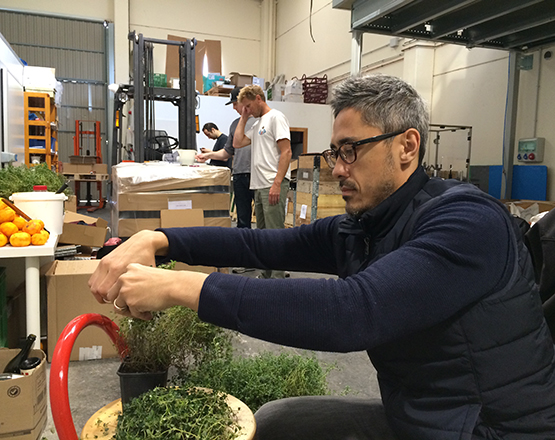 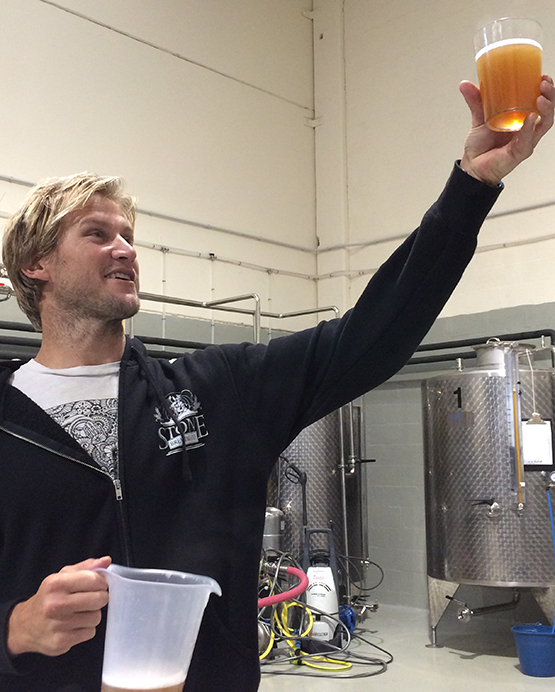 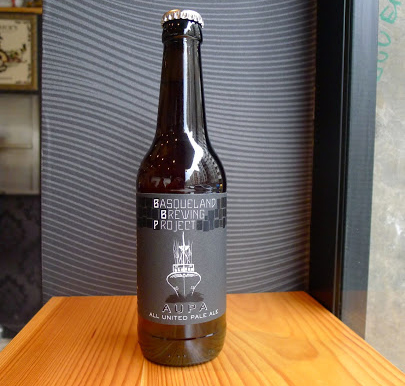 Where to find BBP beers?