Ana is a powerful woman with strength and enthusiasm that could move a continent. I met Ana Rosado Pérez in San José del Valle (Cadiz), just a short while after she received First Prize at the Villaluenga Cheese Fair (in the category of semi-cured goat cheese) for her Andazul. It’s a different cheese, a semi-cured, blue goat cheese, and the first of its kind in Andalusia. In fact, this cheese is such a novelty that there wasn’t even a category for it at the Fair, given that until now, no blue cheeses had been made in this region. 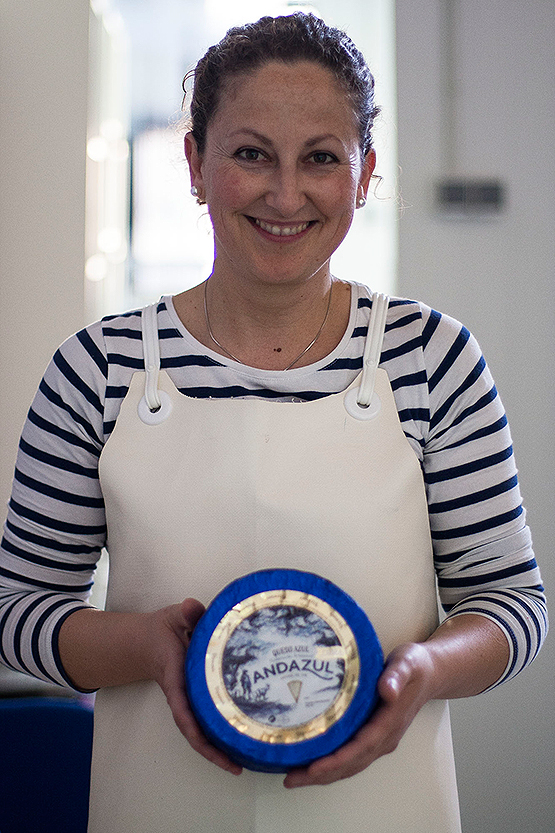 FROM ICE CREAM TO CHEESE
Ana Rosado’s love for the world of cheese came through her husband’s family. His grandfather was a traditional goat herder, who made cheese for his family’s own consumption. Pedro’s family also produces the artisanal Montealva cheeses (in Torrecera, a district of Jerez de la Frontera). Ana worked at Montealva and this experience led her to study to become a master cheese maker. She did so with Diego Barriga at the IFAPA (the Andalusian Institute for Research and Training in Agriculture, Fishing, Food and Organic Production) in Hinojosa del Duque (Cordoba); but tradition is nothing without innovation and Ana took this to heart, seeking a professional alternative in which to carry out her vocation. She went first to Valencia, to try her hand at ice cream. She then made her way to the Picos de Europa to look around, ask questions, observe and learn on her own. This was where she had the idea for a blue cheese from Andalusia. This was, without a doubt, a risky plan, as Ana would have to create it herself. 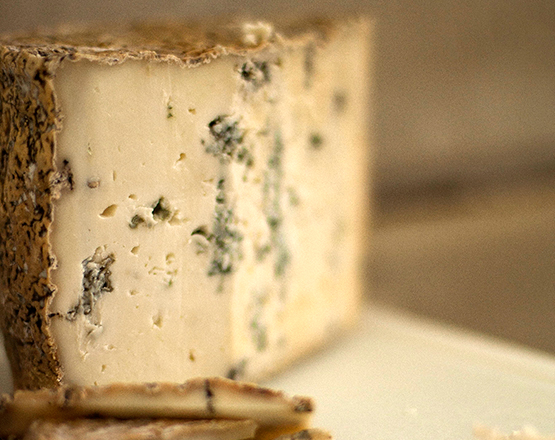 She began by making cheeses from cow milk before moving on to goat, an animal in abundance in the mountains around Cadiz. In fact, all of the milk used in her cheese is from this area, brought to her daily by the goat herders in large pitchers, like in the old days. She loves her profession because it allows her to work with rural folk, whose simplicity she admires. “I feel so lucky”, she tells me, “because I love the mountains”, and, despite the many hours that go into the cheese making process, she is happy.

Nevertheless, she doesn’t want her business to grow very much. Ana’s goal is to maintain the artisanal quality of her products: she seeks quality above all else. Therefore, at Andazul, she works with a maximum of a thousand liters of milk a day to create this extraordinary product: a different kind of blue cheese that is strong, but doesn’t burn; and that has a creamy texture and persistent flavor on the palate. It seems almost miraculous that she can create these delicious cheeses using only milk, rennet, salt and fermentation. I also note that the cheeses’ rinds are distinctive, due to the fact that Ana rubs them with virgin olive oil. 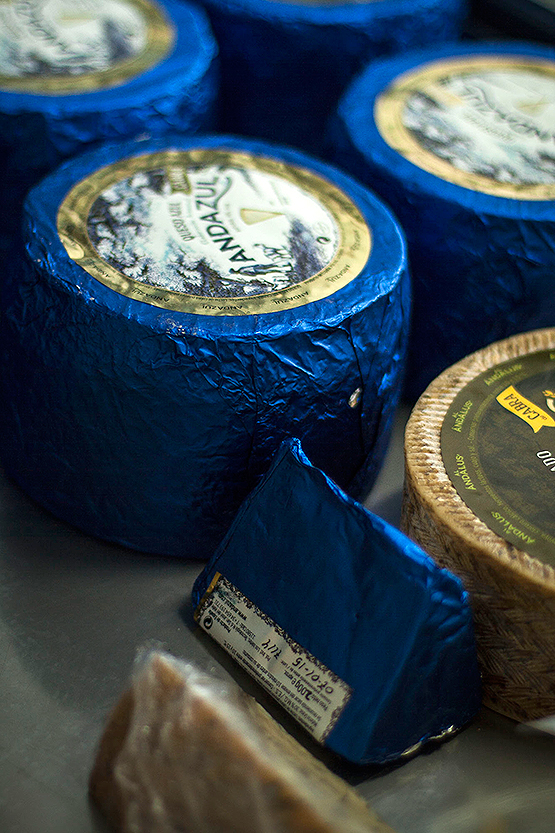 In just three months, she has seen the fruits of her labor. After winning the award, her cheeses were literally taken off her hands. Orders began to arrive straight away, not only from individual Spaniards, but also from Michelin star restaurants and people in the United States. She recalls, “One person asked me: How many have you got? I’ll take them all”. Ana is a courageous and simple woman who now needs to resolve certain distribution issues (Montealva currently manages this side of things for her). Make way! 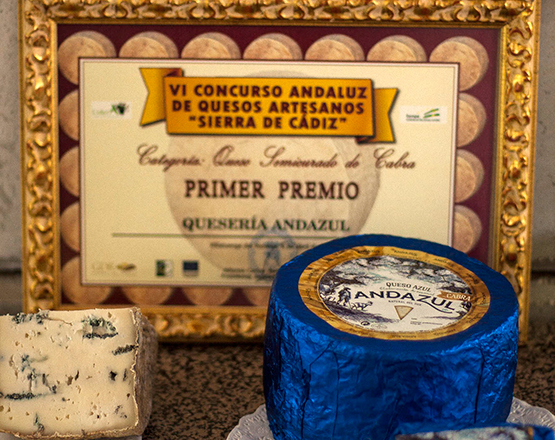