Have you ever really stopped to think that where we eat can have an affect on our perceived flavor of a specific food or beverage? Do you think that an identical bottle of Priorat wine will taste the same, for example, if you drink it in a restaurant in the middle of a chaotic city or when silently contemplating the solitude on a farm in the Catalan countryside? Would the same delicious dessert taste better if, for example, you ate it off a white plate instead of a green one?

All of these things are addressed by a new field called neurogastronomy and, in the words of one of its scholars, professor Charles Spence, who directs the Crossmodal Research Laboratory research center at Oxford University, “Neurogastronomy is based on the realization that everything we eat or drink is processed by our senses. We see it, we hear it, we smell it, we taste it, we feel it. All those senses come together.”

Spence has served as a consultant on culinary experiences to chefs of the caliber of Heston Blumenthal and Ferran Adrià. Adrià preformed the following experiment at elBulli: he seated a group of diners and presented each of them with a fruit dessert on a white plate. At the other end of the same table, another group was given the same dessert, this time served on a black plate. Conclusion: the people that ate the dessert off the white plate rated it 10% sweeter than the people who ate it off the black plate. 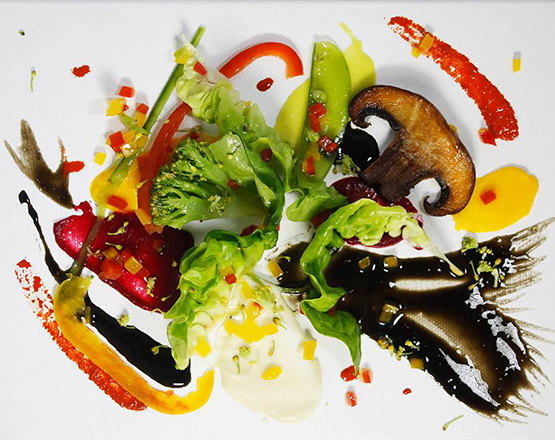 This new discipline is starting to affect the way that food is presented in restaurants, while also influencing the food and drinks sector business, and taking it to the next step.

Along these lines, a Colombian company that sells tens of thousands of servings of sushi daily, has been consulting with Professor Spence about whether or not it should present its food on black or white trays. In the end, it opted for the color black, which is reminiscent of the deep waters where the fish live, thereby transmitting a feeling of authenticity and quality to the client. Or take Starbucks, for example. The company was so interested in these kinds of experiments that it asked Spence to design a song list for its clients to listen to at home while savoring a cup of the brand’s new instant coffee. 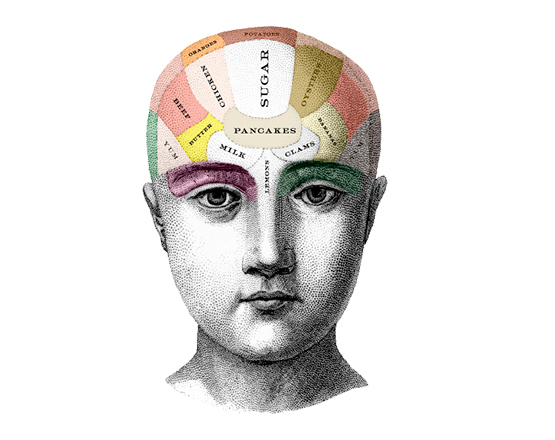 The issue has also reached large multinational companies, which have started to earmark significant budgets for researching the way in which human sensory perceptions combine to influence how people perceive the flavors of foods and drinks. Nestlé has been experimenting for a couple of years with the shape of its chocolates and has discovered that this factor has a huge influence on flavor perception. Using a theory that it refers to as “mouth geometry”, the company concluded that round pieces of chocolate melt better than the traditional square ones. Not only that, but they also give off different flavors because they adjust better to the shape of people’s tongues.

With these studies, I’m guessing that days are numbered for the simple graham cracker with a square of chocolate on top.