Have you ever had the feeling you were witnessing a small revolution? That’s what happened to me a few days ago, in the heart of the province of Castile, and it was one of those experiences that changed my way of seeing the contemporary gastronomy world. Because revolutions don’t have to be massive, universal, or reach every corner of the planet. There’s another, quieter, more hushed type, which changes things from below, from the base, stabilizing the foundations for broader changes, for new ways of seeing things.

That feeling of fresh air, that something is being created before your eyes, is especially wonderful in a field like gastronomy, which has been hit hard by the economic crisis, where layoffs and redefinitions of the business model are, sadly, daily occurrences. And it’s even better when it shows up where you least expect it. It isn’t, in this case, associated with a business incubator, in the big cities or with investment groups scouting out innovative ideas.

Medina del Campo. A population of just over 20,000 in the middle of Tierra de Campos. In its day it was an important railway hub and one of Spain’s capitals of the furniture industry. Today neither trains nor furniture sales are having their best moment, so you end up going to the area full of preconceived ideas. Villages with 40, 20 or less than 10 inhabitants, huge distances from each other, an elderly population and land that is difficult to farm. 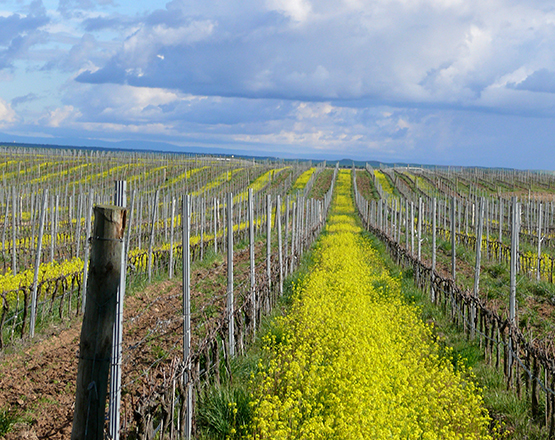 However, things happen. Rubén, from Granja Cantagrullas (we’ll speak of him in more detail in another text talking about the world of cheese) is our guide for the days we spend there. His farm is in the outskirts of Ramiro, a village that has 8 inhabitants in the winter. It is there that he, along with his family, is dedicated to creating a small artisanal cheese factory and it is there that he lives, tied to the rhythms of tending the flocks and milking, letting the cheeses set the pace.

The next town to the south is Gomeznarro with 20 inhabitants and a bread and pastry shop called Pecado Artesano, which opened in 2010. Chance would have it that during the renovations of the building a box appeared with old recipes for local pastries. Today they are part of what is on offer at the bakery that works to recover the nearly vanished tradition of artisanal bread in the area. 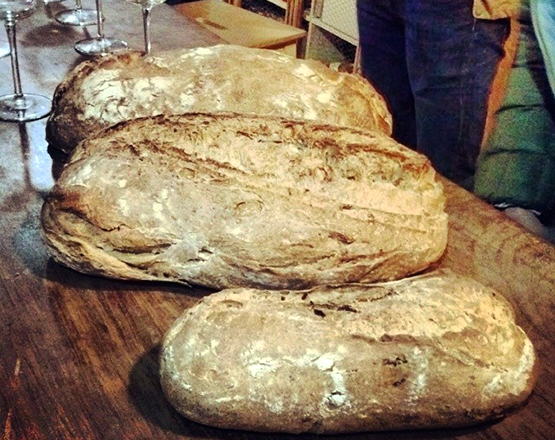 Outside of Medina, on the Olmedo highway, there is a turnoff near the cemetery to get to the vineyards of Finca Las Caraballas, , a small organic project where Jesús Esmeralda, from El Bierzo and Segovia, works to produce a white wine from Valladolid that stands out from the typical notions surrounding the D.O. Rueda, defending a certain personality and style in doing things and fighting to put this small point on the map of Spanish quality wines.

Back in the village, steps away from the Plaza Mayor, is one of the most surprising cheese stores I know. Surprising because of the quality on offer and for the care they put into it, but especially for being where they are. As far as I know, there are not many shops in Spain with such attention to the product and with such an interesting offer of cheeses; more than 70 from throughout Europe, some quite uncommon for this part of the world. Apart from the two or three well-known shops in Madrid and Barcelona, I would dare to say that Los Quesos de Juan eis one of the two or three Spanish shops with the best and most carefully selected cheeses. And this in a town of 20,000 people. 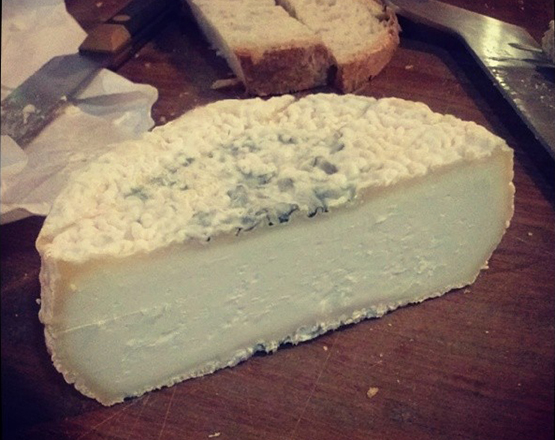 Why is a region of 20,000 inhabitants, far from the big cities, in full swing right now? Something is changing, that’s for sure. There is a greater respect for the products and the producers. Once the battle to dignify the profession of cook has been won, it seems the next goal is to elevate the category of those who create, the artisans who dedicate their time to achieving excellence. That is the big change.

To move back to the villages no longer signifies defeat. It is, in a way, a new kind of victory. It is the recovery of pride in artisanal work, the acceptance of a change in life’s rhythms. It is, ultimately, the desire to want to spend your time offering the best possible product, without intermediaries, without commercial pressure. Just you, your product, and those who enjoy it.

I am not talking about cheeses, or wines, or bread or retail commerce. I am talking about the pride in truly believing in your product, in eliminating links in the chain that runs from the producer to the consumer. I am talking about new ways of seeing things, of projects that have the capacity to change their environment, to enrich it, making it more diverse and more alive. I am talking about products that are much more than a taste or a texture, that are capable of making us see another way of understanding gastronomic production.

All of this is happening there, in the middle of Spain’s meseta, in villages with a handful of houses and a dozen inhabitants. The sensation, after having spent a few days getting to know these projects, is of having found a gastronomic nucleus with the capacity to transform many things while offering quality products, and without renouncing a local, manageable, domestic scale. Something that, as I said at the beginning, has the capacity to make us see another way of relating with the market and the product. 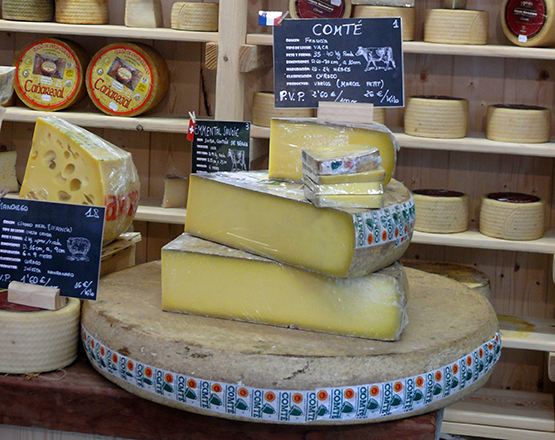