Not even the most savage Viking, the most vicious Cossack or most skilled warrior would be able to handle these “knock-me-down” drinks. With an alcohol content of around 100%, Comida’s Magazine brings you a selection of the stiffest drinks known to man. Beware all those with weak stomachs! 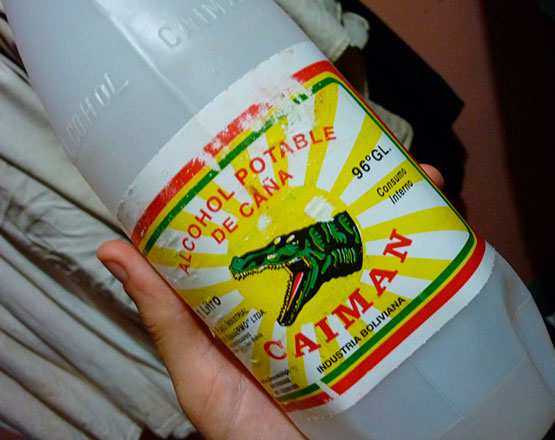 We begin with the Cocoroco, which is, unofficially, the highest proof drink in the world. It is made in Bolivia from sugarcane, using strictly artisanal means. It has between 93% and 96% alcohol and isn’t sold in bottles, but rather in cans labeled “drinkable alcohol” (no comment). It is usually mixed with tea to make it slightly less strong. This drink is commonly referred to as Caimán. 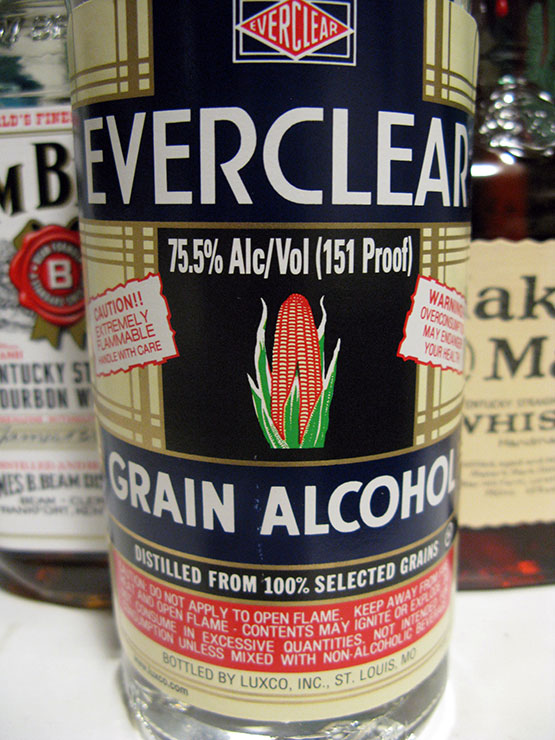 Everclear is a rum from the United States made out of natural grains that comes in two varieties: light, at 76% alcohol (Everclear 151 Proof); and hard, which can reach 95% (190 Proof). It’s made in the USA but it’s illegal there due to its high alcohol content, meaning that people have to travel to neighboring Canada to buy it. In any case, similar to what happened during Prohibition during the early 20th century, it’s fairly common to find Everclear 190 Proof at fraternity parties at American Universities. It tastes somewhat like vodka and is highly flammable. It’s best not to drink it on its own. 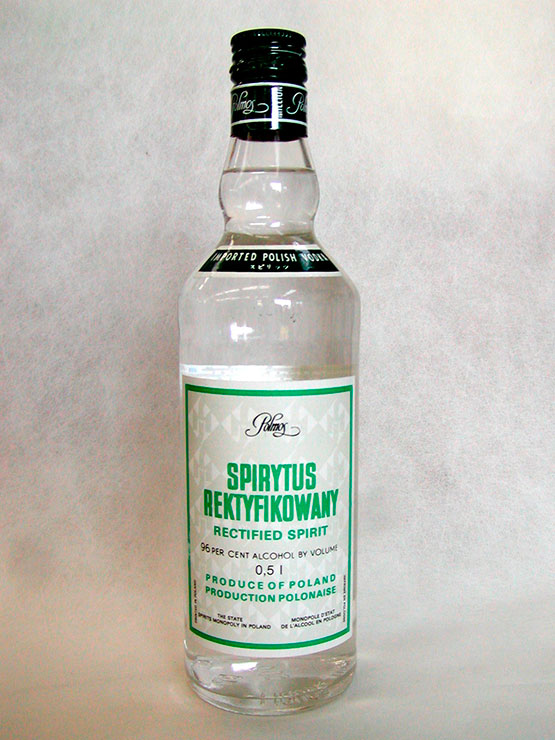 The bronze medal goes to Spirytus Rektyfikowany, a Polish vodka. Simply put, it’s a rectified spirit that’s 95% alcohol. It’s both consumed as a drink and frequently used in medicine. It’s usually used in mixed drinks because it shouldn’t be drunk on its own. It can only be found on the Polish black market. 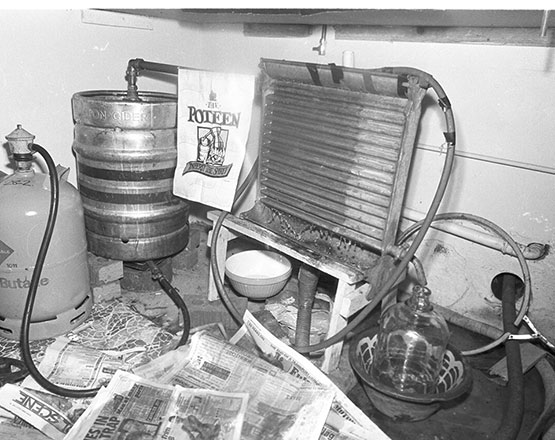 Poitín, Poteen or Potcheen is not a Russian vodka named after the President who invaded Crimea, but rather an Irish whiskey with an alcohol content that ranges from 90 to 92%. For this reason, both its production and sale were illegal for many years. Home distilling was outlawed in 1661, and its sale was prohibited until 1997. There are currently only two Irish distilleries that have the necessary licenses to make this strong and costly drink. It is made from malt, potato and sugar, and then distilled in small stills.

And there’s the drink that has yet to be released: Bruichladdich whiskey. This whiskey is not yet for sale. In fact, it needs about ten more years to be completely distilled. A Scottish whiskey maker distilled 12 barrels of whiskey at 92% alcohol using an ancestral, 17th century recipe. However, this whiskey is special in that it must be distilled four times, instead of the usual two.

Our friends at AFP told us about it a while ago.

The second tier of “explosive brews” (which are almost as lethal as the aforementioned five), is occupied by the Irish Black Absinthe Hapsburg Gold Label (89.9%), Voditxka Cannabis, an 80% Swedish drink that is made with cannabis seeds – although its effects aren’t present in the sprit -; and the mythical, 80% alcohol, Stroh Rum, which is made in Austria from a sugarcane molasses enriched with aromas.

Beverages for only the very brave or very foolish.