Saffron, the flower of life
The saffron rose
is an arrogant flower
that blossoms at sunrise
and dies at nightfall.

The saffron rose
dressed in purple
with a straw-colored stem
and a red heart.

From the Zarzuela “The Saffron Rose”, by Amadeo Vives.

City folk tend to think that people who live in small towns all work in the countryside. But rural life holds little of Rousseau’s utopia and a lot of harsh struggle against the elements and the marked cards of history. During the 20th century, the Spanish countryside, with a merciless climate that makes its people suffer through unbearably hot summers and bitter cold winters, was witness to the wounds that drained the population to the cities. 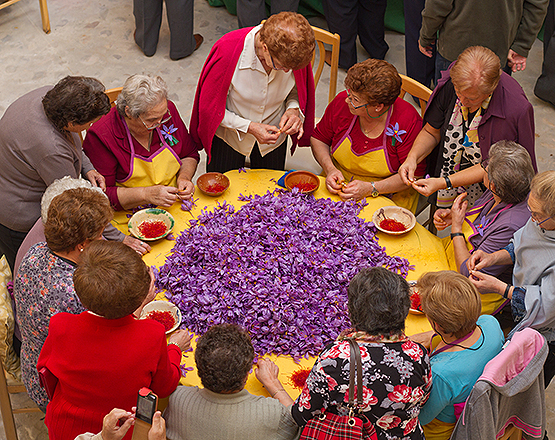 In Villacañas, in Toledo, fortune has always been fickle. For several hundred years, the area’s most humble families lived in underground homes carved out of the earth, called “silos”. Later, prosperity came in the form of doors that were then literally closed in the countryside: Villacañas was where 90% of the wood doors were made that never got a chance to open due to the Spanish construction bubble.

And from this point, nothingness. A 50% unemployment rate augured a new bloodletting, though it’s not clear to where. Barren fields and abandoned homes once more. But a group of neighbors started to think about what they could do to prevent the cycle from beginning again. Looking to their roots and looking down, literally, they realized that saffron was one of the virtues of La Mancha’s countryside, and that it could be the secret to Villacañas’ rebirth. A crop that is cultivated by hand, which would mean jobs for much of the work force. This was how Azafrán Solidario began.

The crowd funding platform Lánzanos offered to work with the group to raise the 35,000 Euros they needed to set up this social agricultural collective. The town hall and local residents donated the initial hectares, and the group’s work commenced – above all, with its promotion and organization. The entire town has contributed something, whether it was the direction of an ad for the campaign or its awards, the land, financial management, support or manual labor… Several renowned chefs, like Rodrigo de la Calle, are making videos to highlight the (culinary) possibilities of this product that transcend its most traditional applications. 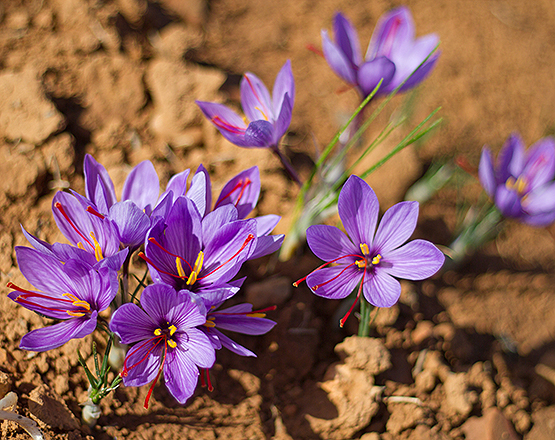 In Villacañas the saffron fields are planted in June and the first harvest is in November. Despite the fact that this year’s crop won’t be a spectacular one, saffron is a plant that grows exponentially. According to Manuel, Azafrán Solidario’s spokesperson, “It has almost mystical properties. Not only does it multiply from one year to the next, but it also blooms again every night, after being harvested, until the end of the season”. The stigmas are hand-plucked from the flowers and toasted. Additionally, Azafrán Solidario hopes to plant more crops that will provide more jobs for the people of Villacañas. And at last, with this harvest, the doors of this countryside will finally open.

You will find more first-hand information about the project here. 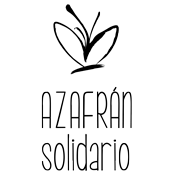