Let´s face it, to have celiac disease and be gluten intolerant is not easy. And in one way or another it affects 1 in every 100 people in Spain, sentenced to live with a chronic disease that forces them to radically change their eating habits.
Celiac disease is a permanent intolerance to gluten, the protein present in grains like wheat, barley, rye and oats, and can provoke inflammation in the small intestine. The only treatment to date is go without gluten. 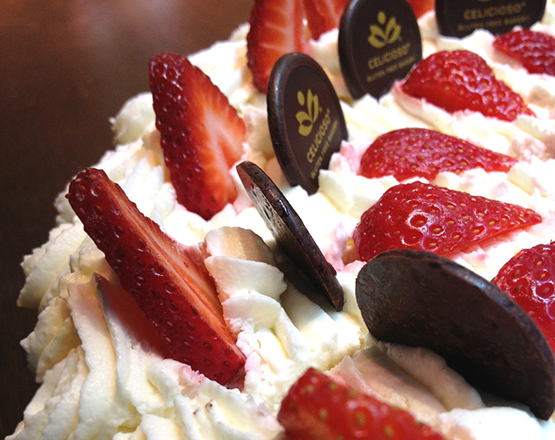 Unfortunately, gluten is present in many wonderful Comida’s and Bebiba’s, from bread to beer, including pasta and many prepared foods that include smaller or greater traces of the protein.

A life without pizza or spaghetti was the first thing Santi Godfrid thought about when they gave him the news that would change his life: “You have celiac disease.” He was 24 at the time and worked in marketing for a lighting company.

“At first it really bothered me, I didn’t even know there were alternatives… At home I got by, but when I went out to eat I didn’t have anyplace to go, and among the things I could eat, there was nothing that appealed to me, especially the desserts, they all had gluten, and I’m definitely a bread and sweets guy. 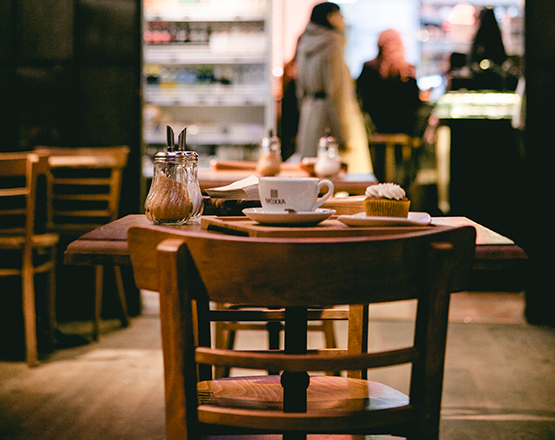 It was this incentive that inspired him to Celicioso, one of the first bakeries for those with celiac disease in Spain. His first challenge was the consistency of the cakes and tarts, because the gluten-free desserts he had tried were either really hard or really crumbly. “In my opinion, they were disgusting,” he states.

Since then, Celicioso has carved out its niche among the bakeries in Madrid. His hits are the carrot cake, the cupcakes, cheese and the banofee, a cake filled with banana and caramel and covered with mascarpone that was selected by the blog Madrid Confidencial as one of the 10 best cakes in Madrid. 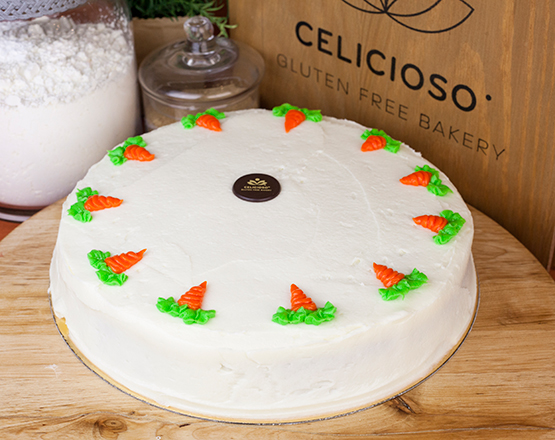 But Santi’s best recognition is that those who do not have to eat gluten-free love his desserts and fill the tables alongside those who have to go without gluten.
And when it comes to the disease, in Santi’s opinion, things have changed quite a bit since he was diagnosed four years ago. Nobody is beyond celiac disease and now there are many restaurants that offer a completely safe gluten-free menu. So let’s toast with a gluten-free beer! Because life can be “celicious” 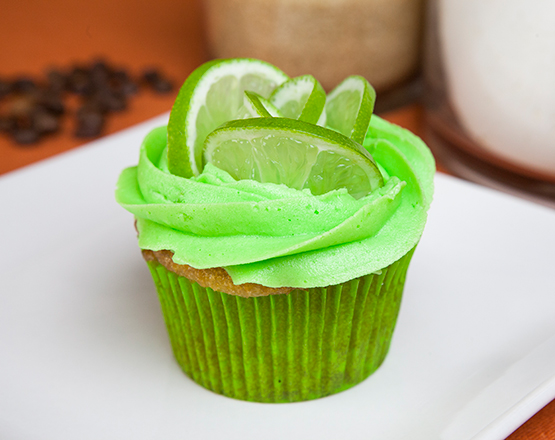