When you arrive at Alcalá la Real, in the province of Jaen, you are overwhelmed by the feeling of stepping into another time period. This is not only due to the tractors that dot the highway on their way to or from the olive harvest, but also thanks to the imposing Fortaleza de La Mota (fort) that presides over this town, making it clear that there is History here.

However, our destination is a few kilometers outside of Alcalá, in the well-known Paraje del Cascante. This is where the magnificent installations of Bodegas Marcelino Serrano are located, surrounded by vineyards and under the watch of an 11th century tower known as the Torre del Cascante. 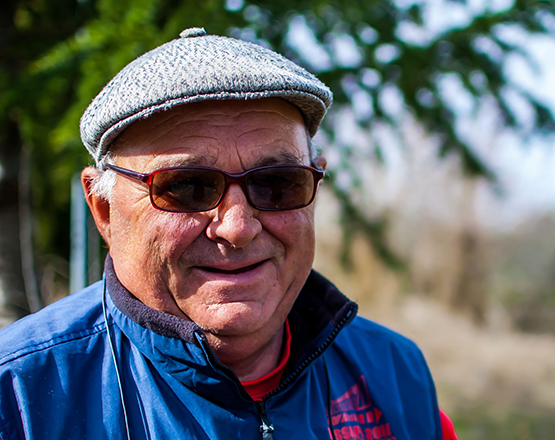 The winery bears the name of its fantastic founder. An electrician by trade, for the past (nearly) forty years he has transformed his passion for viticulture into a way of life, epitomized in the form of his daughter Blanca, who shares her great love of trail running with her dedication to the development and modernization of this unique family project.

Some of the grape varieties that Blanca and her father work with include Pinot Noir, Cabernet-Sauvignon, Torrontes and Syrah. They both open the doors of the winery to anyone who wishes to learn a little more, not only about the wine, but also about the history of the hamlet and the “privileges” that this frontier area enjoyed during the Reconquest. Visitors are also welcome for a chat, because time in these parts moves at a different pace than it does in the city. 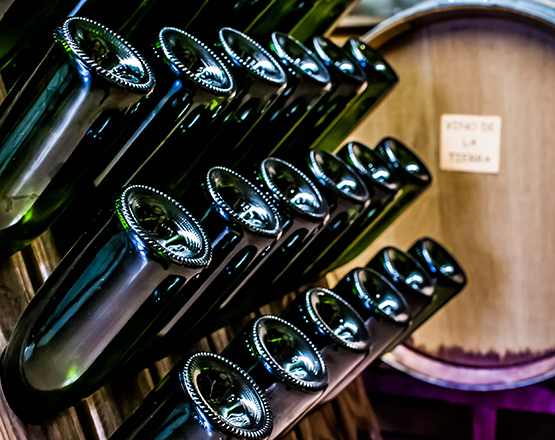 My purpose for visiting Bodegas Marcelino Serrano wasn’t to learn more about wine, but rather to learn how one man’s project became a true success, achieved through determination, hard-work and enthusiasm, together with his daughter Blanca, a Technical Agricultural Engineer for the Agricultural and Food Industries with a degree in Enology from the University of Cordoba – undoubtedly a key to the family’s success.

Blanca showed me around the areas where they receive visitors and give wine tastings. She explained the geographic location of their winery and, of course, we took a walk through the vineyards. With an annual production of 15,000 bottles, this winery is very special. Its entire production is sold every year. However, Blanca and her father are in the midst of a project to expand the winery, thereby helping their wines travel beyond their current market of Jaen and its province. 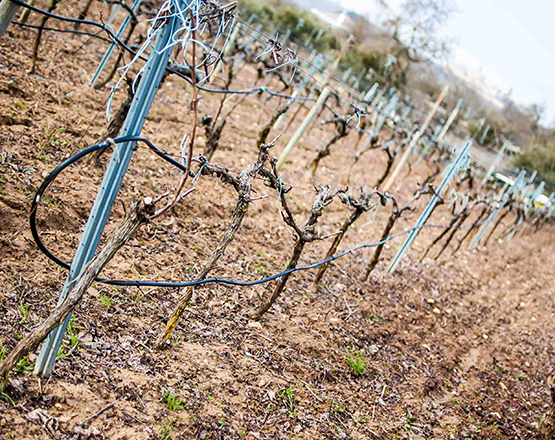 While we walk, Blanca confesses that she does a little bit of everything. This is necessary in these types of business structures. She is in charge of their store in the center of Alcalá, and serves as a guide, taster and salesperson. She distributes the wines throughout the province from her van, attends different fairs, and still finds time each day to run a few kilometers.

This is a clear example of work and effort, far from the clichés about sinking financial subsidies and unemployment that taint the daily accounts from the province of Jaen a vicious black.

Whether you’re a traveler, food lover, wine lover or simply a fan of good people; don’t hesitate to stop by Alcalá La Real to visit Bodegas Marcelino Serrano. You will walk away with the sweet memory of wine on your palate and a little bit of the history of the province of Jaen in your heart, and above all, you will have made two new friends for life: Marcelino and Blanca. 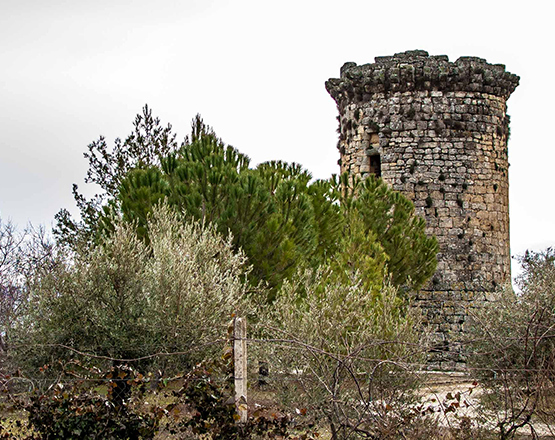