“If the bee disappeared off the surface of the globe, man would have only four years to live” (A. Einstein)

This apocalyptic scene might not be entirely true, but can you imagine a world with berries, nuts, citrus fruits, onions, cucumbers, coconuts, tomatoes, apples, avocados, eggplants, coffee or chocolate? That’s the world we would have if bees did not exist. And no, I can’t imagine it either. 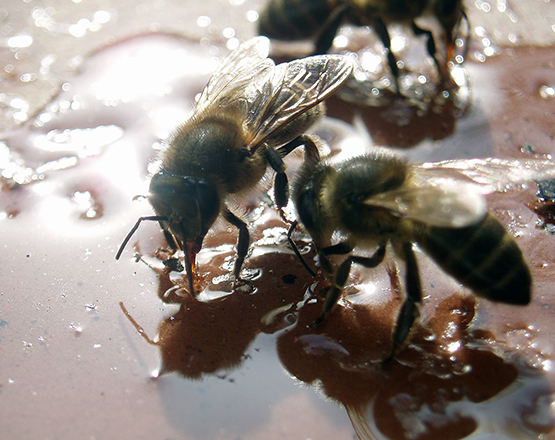 Bees drinking water from a stream

The absence of bees would end pollination, which would mean the extinction of some vegetables and animals and would then affect human’s diet, given that more than a third of what we eat depends upon this phenomenon. Bees have always fascinated me, and not only because they can fly. Their way of living in a harmonious community, their single-mindedness at work and the punishment of slackers, and that meticulous way of building honeycombs, discovering perfect geometric shapes that they fill with one of my favorite products: honey.

Honey is one of the most complete foods around, but has been much maligned with the passage of time, perhaps for its foolish consideration as “old people” food, and subject to manufacturing processes that make it lose its true essence. Nevertheless, in Madrid there is still hope. 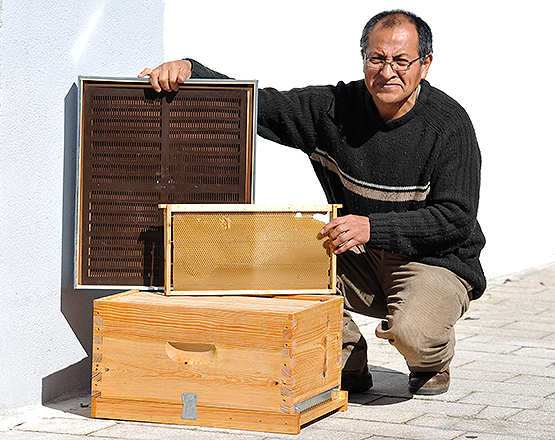 HONEY FROM THE MOUNTAIN RANGE OF MADRID

For many years, the north of Madrid has reason to celebrate. Since 2004, in the mountains outside to the north of the city and far from the hustle and bustle, José Llaxacondor has been creating one of the best honeys available on the Spanish market. This Peruvian living in Spain decided to continue with the family tradition and become a beekeeper, following in his father’s footsteps. And that’s what he did. La Abeja Viajera (The Traveling Bee), a business that not only sells honey that satisfies the most demanding of palates but also breeds bees, pollen, propolis, royal jelly and wax. The company also sells bee families to populate or repopulate bee populations and even for the treatment of illnesses via apitherapy. They also offer technical consulting services and courses for everyone who would like to learn more about the fascinating world of bee-keeping.

José remembers when he arrived in Spain he began with just 5 bee families and how difficult it was to get things going. “It was a different climate, the bees here are different and I had to adapt.” Thanks to the experience of other beekeepers in the area that helped him, his business prospered and he currently has more than 200 hives with an average of 160,000 bees per hive, and an outstanding honey.

That’s why I encourage you to buy honey, to use honey because it is the perfect substitute for sugar (stop using stevia and other nonsense), and go to the farmer’s markets and buy artisanal, quality products, produced locally. Remember the wisdom of your grandparents after the war, who, although food was scarce for some, could allow themselves the luxury of a plate of nuts with honey as a dessert or as a meal on its own. I suppose with sophistication we lose sight of small pleasures. 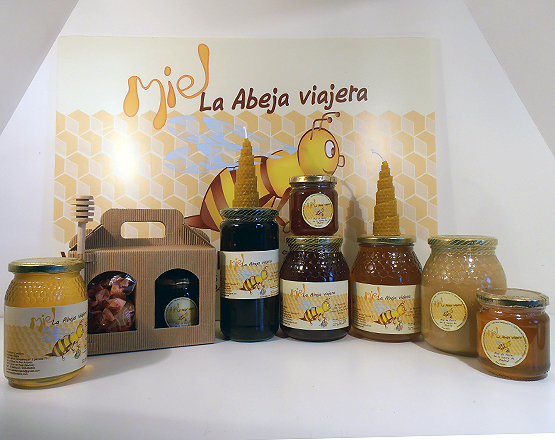